For those that were active on the forums back in 2010, you may recall the Y-Corner Minecraft Server that was up and running. Although forum activity has pretty much stopped to a standstill, the Minecraft server itself is still up and running to this day!

A little bit about the history of the Y-Corner Minecraft Server, the world was first created in October 2010, when Minecraft: Java Edition was still in alpha, over a year before the official version was released! Since the server’s inception, the world has seen some pretty large changes over the years, with all sorts of unique structures built, such as towers, castles, aqueducts, railways, underground caverns, ships, cities, and more! Much of the recent structures were constructed by myself, friends, nephews and niece.

Here is how the Y-Corner Minecraft Server world appeared, back in July 15, 2013: 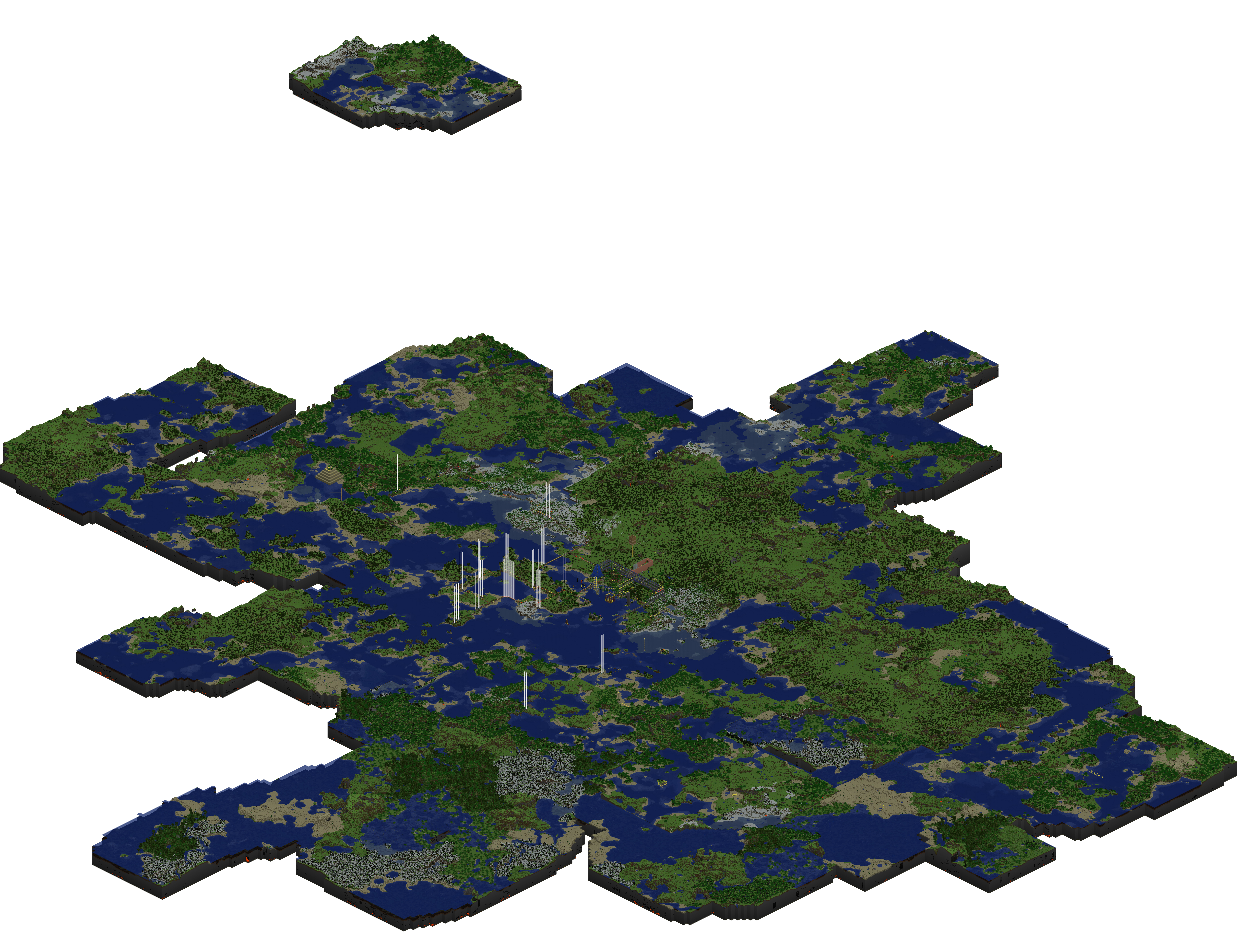 And here is a preview of what the world looks like now, in 2019: 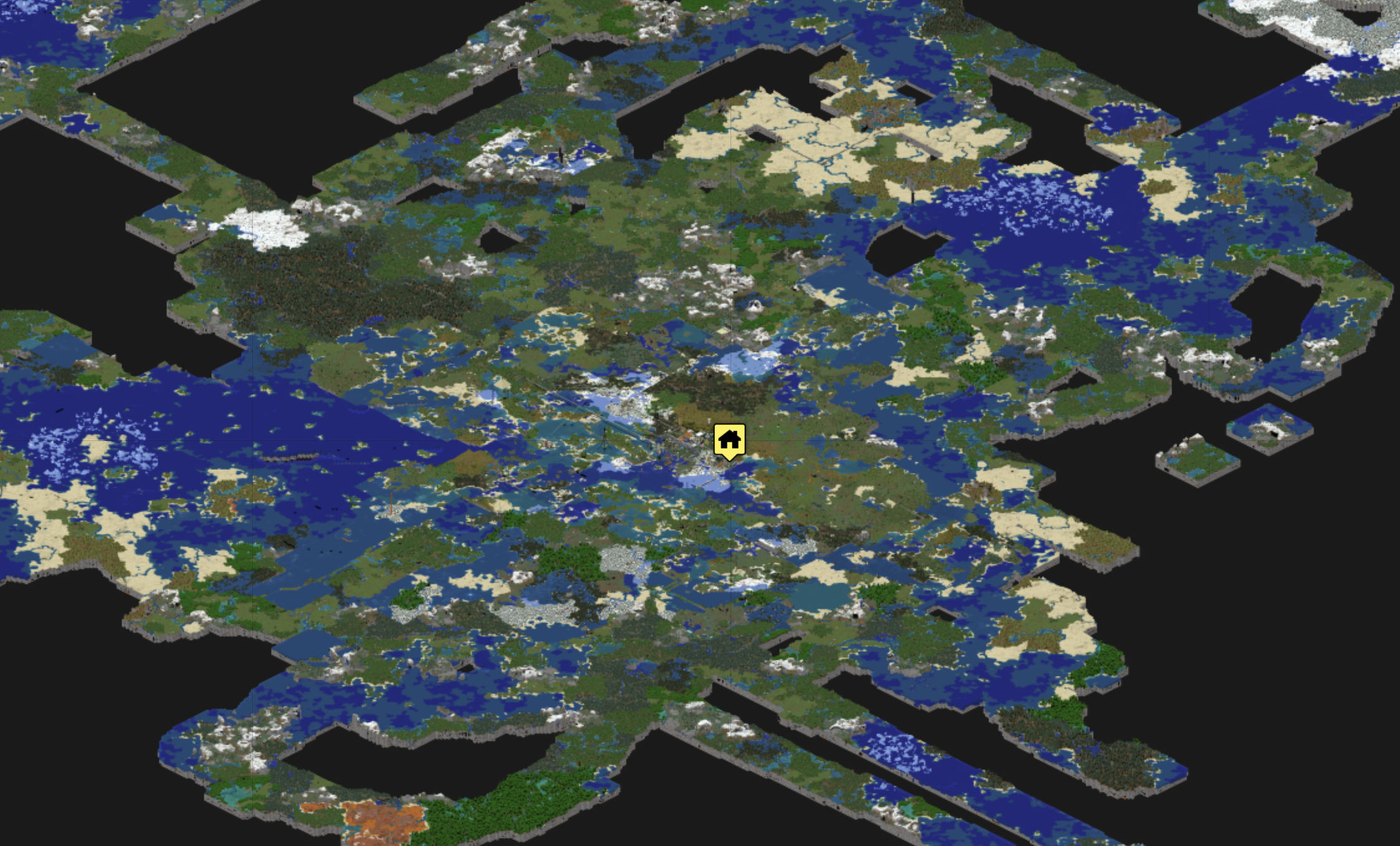 The Y-Corner Minecraft Server world has grown pretty significantly, with quite a few interesting developments centered around the spawn location, which is now in “Source City”. You can view more details using the map viewer here: http://www.yoonhuh.com/Misc/Minecraft/YCorner/Map/

If you play Minecraft: Java Edition, come and stop by the Y-Corner Minecraft Server! The server runs in Creative Mode by default, in vanilla with no client mods needed.